Chung Yeung Festival, the Lunar New Year of September nine, 29-phase heavy, known as "Chongjiu", because the early September nine "99" Homophonic is "a long time", there is a lasting meaning, so often in this day worship and promote the elderly activities.

Folk in the day has ascended the custom, so the Double Ninth festival also known as "Ascend Festival." September Nine is midautumn season, autumn, and family together unstoppable most suitable. 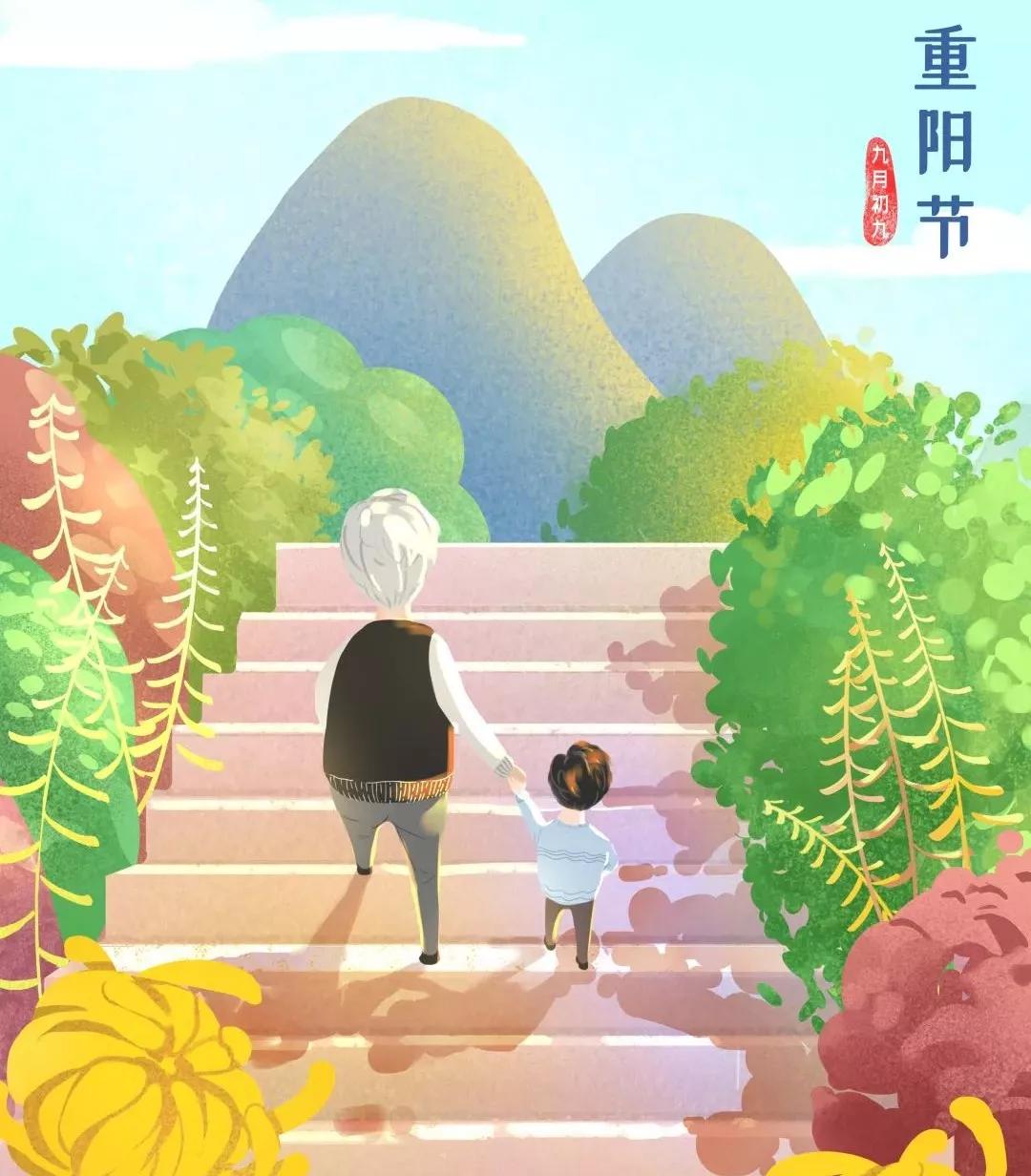 Ancient also popular 99 in the custom of the Dogwood, so the Double Ninth festival also known as "Dogwood Festival." Folk think September 9 is also the day of the fierce, suffering, so in the double Ninth festival people like to wear dogwood to ward off evil seeking Ji

Chongyang Day, has always been a chrysanthemum custom, so the Double Ninth festival also known as "Chrysanthemum Festival." People also use chrysanthemum brewing chrysanthemum wine, in ancient times was regarded as the chongyang will drink, dispel the disaster blessing "auspicious wine." 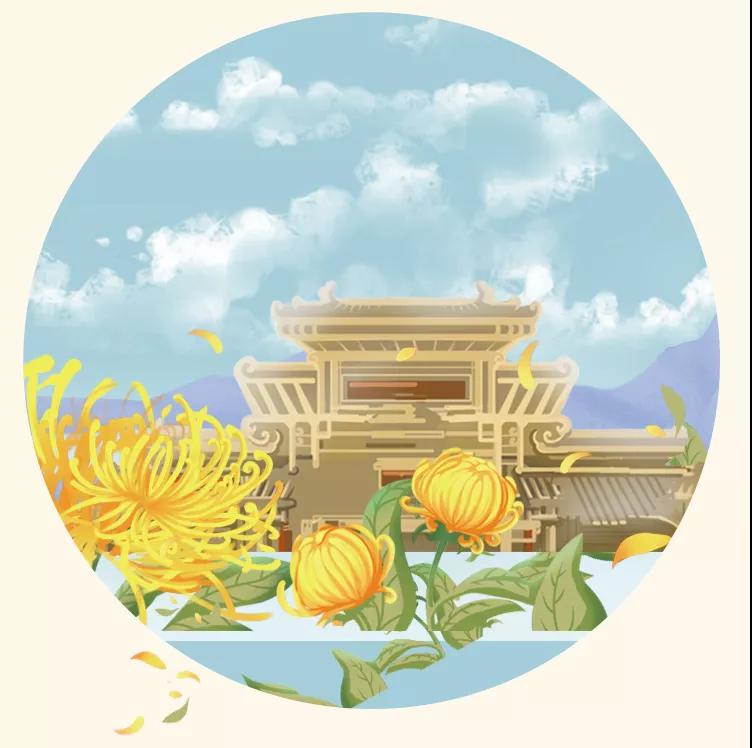 Time is always too fast, unconsciously already in mid-October, a year will be gone, when we grow up gradually mature, parents have already old appearance, spend more time with them, is the smallest but also the biggest filial piety.
Therefore, love do not wait, filial piety not late, while still in time, give them the best company and love. 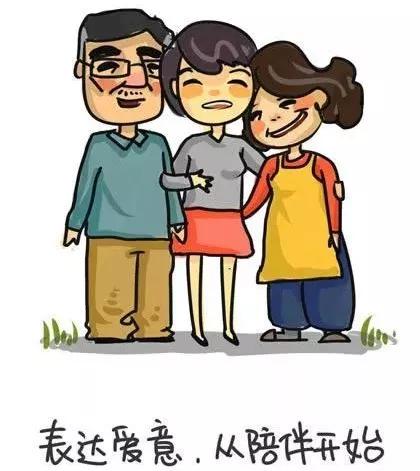 In this holiday season, I wish all the parents of the World Health and longevity!